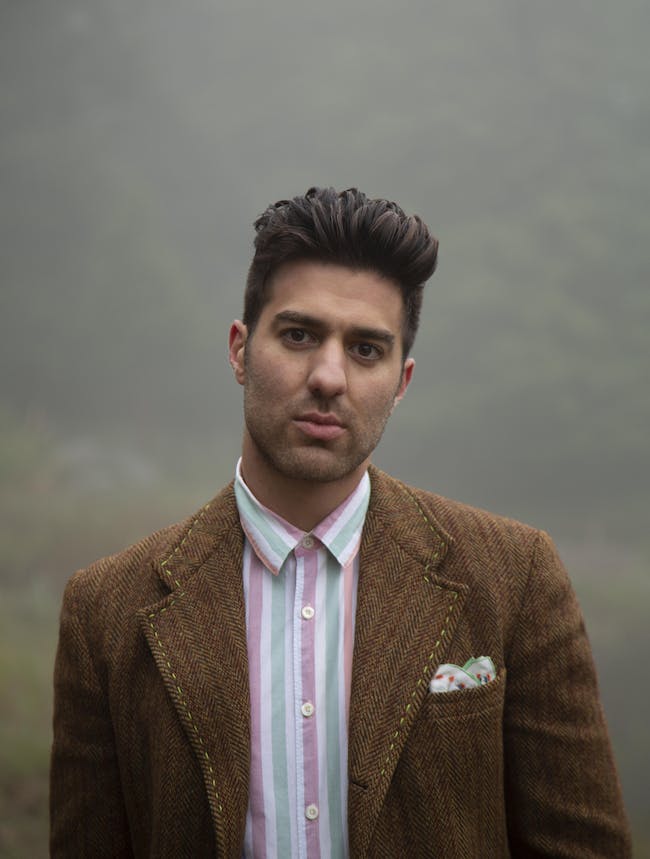 With his sophomore album “we come alive.” on the horizon, Detroit-bred singer/songwriter/producer ayokay offers a colorful introduction into a world of his own through his glossy, escapist electro-pop.

Citing inspirations such as Death Cab For Cutie, The 1975, and Passion Pit, he is giving a new life to retro synths and vintage textures from the past and incorporating them into the current landscape of modern electronic music.

ayokay first burst onto the scene in 2016 with his breakthrough single “Kings Of Summer”, featuring childhood friend and frequent collaborator Quinn XCII. The song has tallied over 100 million streams on Spotify and is RIAA Certified Gold Record in the US. Since then he has continued his upward momentum with the release of his debut EP in October 2016 and a slew of singles in 2017, which have accumulated over 200 million total streams on Spotify alone. The steady stream of releases have been praised by a variety of tastemakers such as Billboard for “organic production and quirky sonic textures that eludes many of ayokay’s peers.” His debut album “In The Shape of A Dream”, released Fall 2018, was his first full-length effort. The album includes collaborations with Quinn XCII, Jeremy Zucker, Nightly, and Future Jr., amongst others, and also featured ayokay on lead vocals for the first time on a number of tracks.

In 2019 he has released three new singles from his upcoming project “we come alive.”, which is the next evolution of his unique sound. Taking over lead vocals on the entire project, the new releases range from festival ready electro-pop and experimental, melancholy anthems made for late night drives.

On the live front, ayokay wrapped up a winding 36-city tour alongside Gryffin in Fall of 2017. In Fall 2018 debuted his brand new live show while supporting synth-wave band The Midnight, and completed the year with his first fully sold-out 9-city headline run.