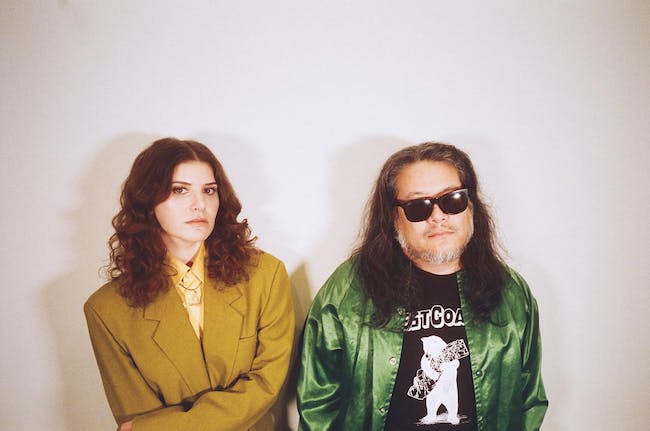 Best Coast -- comprised of Bethany Cosentino (vocals, guitar) and Bobb Bruno (guitar) -- has released three critically and culturally acclaimed albums over the last decade while touring the globe, selling out headline shows, and opening for the likes of Green Day, Paramore, Pixies, Death Cab For Cutie, and more. Now they've returned with an incredible new song, entitled “For The First Time.” Says Cosentino about the track, "It’s about feeling comfortable in your own skin and looking at the skin you had to shed to get there and being OK with it all." It is the initial taste of the forthcoming Best Coast album, Always Tomorrow, which is due for release in 2020.