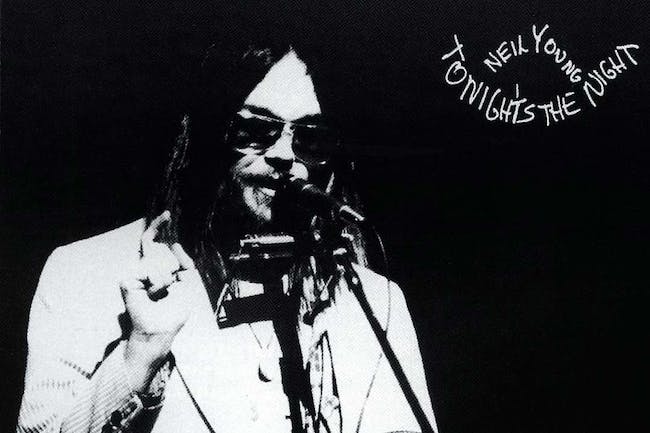 Cinnamon Girls started in 2002 as a way for Bloomington, IN musicians Sam Crawford (Bowery Boy Blue, David Dorfman Dance Company), Zeb Gould (Bowery Boy Blue, Swojens), Jason Groth (Magnolia Electric Co., The Coke Dares), and Pete Schreiner (Magnolia Electric Co., The Coke Dares) to take their obsession with Neil Young one step further - they started a band that played his records start to finish, whenever they had time to do it. Legend has it that the late Jason Molina (Songs: Ohia, Magnolia Electric Co.) saw them play Tonight's the Night in 2002 and said "that's my new band." Seventeen years in and they're still getting together when they can - coming from NYC and Raleigh - to play the songs of one of their heroes.