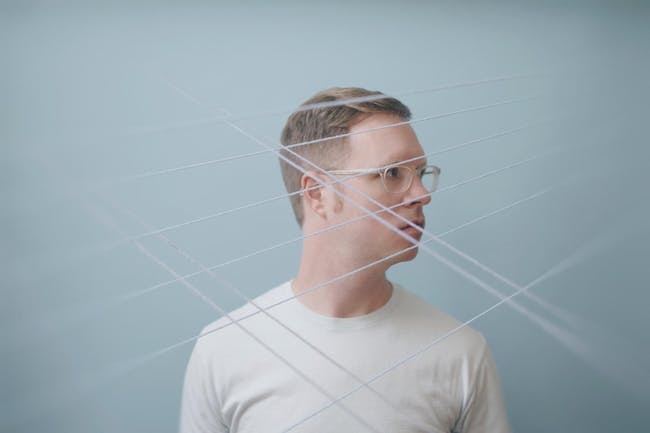 Marley Carroll’s humble origins as a classically-trained pianist and percussionist were shattered after he took top honors at a statewide DJ battle at the prodigious age of 17. The experience catapulted him into notoriety, pitting his skills against DJs twice his age and quickly catalyzed his path towards career musicianship. In the intervening years he has completed a transformation into a dynamic electronic music producer, world-class turntablist and captivating live performer.

As a producer, Carroll’s early experiments wove the stuttering precision of mid-era Warp with the gauzy emotional haze of shoegaze, culminating in the well-loved debut LP Melanaster. His follow-up, 2013’s Sings, revealed a more rhythmically-driven version of Carroll’s vision, influenced by the galvanic dance floor energy of larger live audiences. A densely-propulsive electronic journey rooted in shadowy forest imagery, Sings received universal critical acclaim, drawing praise from tastemakers like Pitchfork, Rolling Stone and Stereogum, and was honored with an album-of-the-week nod at Bandcamp.

With his new album Flight Patterns, Carroll has tuned his instruments skyward and infused his unique style of subtle and compelling dance music with samples and textures from the natural world. Bird songs, field recordings, gongs, deep basses, wooden percussion and plaintive analog synths provide the substrate for expansive instrumental songs with the kind of three-dimensional depth that invites immersive, intentional listening. Released in November 2018, Flight Patterns has already captured the attention of leading outlets like XLR8R, This Song Is Sick, and KCRW’s Morning Becomes Eclectic and represents a new high watermark for the veteran producer.

Onstage, Carroll brings a more raw and improvisatory adaptation of his music to rapt audiences, combining live sampling, drum pads and looping with stunning and often unorthodox turntable skills. He has shared the stage with similarly-minded peers like Floating Points, Bonobo and DJ Shadow and has appeared at groundbreaking music festivals across the country (Coachella, Decibel, Moogfest).

“A lot of artists working to merge dance music’s propulsive complications with straightforward songwriting structures aim for something as simply excellent as this, and they often fail; however, Carroll hits a direct bullseye with “The Hunter”, and when the tart synth winds in about halfway through, it’s one of those eye-widening moments that should happen more often.” 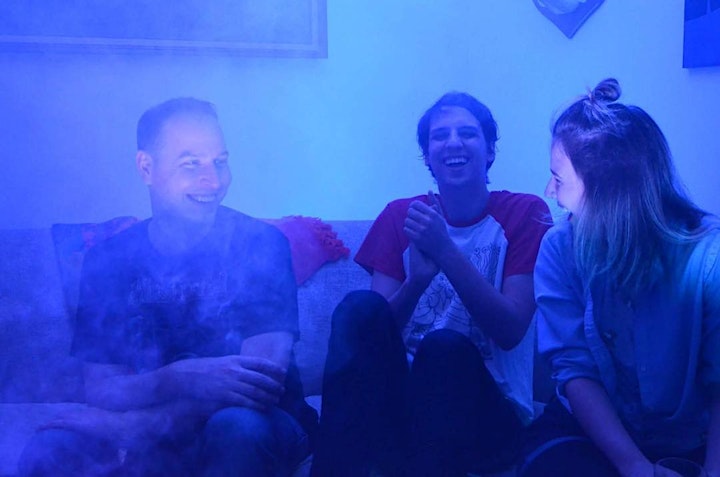 Body Games is an electronic trio from Carrboro, NC who makes club bangers for the quietly extroverted. Anchored by an impressive visual projection rig curated by band member and VJ Adam Graetz, their dark and danceable blend of stark synths and hazy, confessional vocals will capture fans of Baths, Active Child and Purity Ring. Their upcoming album, Super Body Games RPG, will be delivered as a playable cross-platform RPG, featuring the three band members as characters and new songs that can be unlocked as you progress through the game. 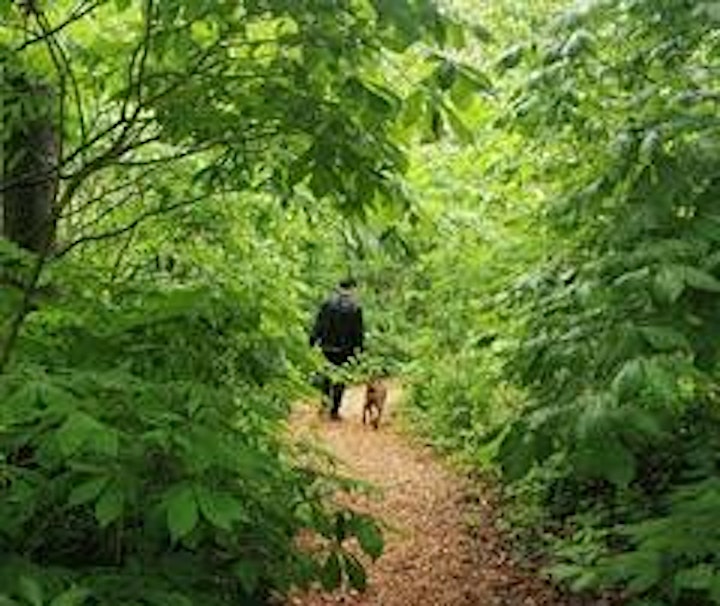 As a music enthusiast and occasional DJ, RAHL spends his time digging for the perfect records. Born and raised in San Juan, Puerto Rico, RAHL listens and collects music that blurs the lines between house/techno with focus on deep and groovy melodies. His sound and technique has been 19+ years in the making and is currently influenced by producers/DJs from the Brooklyn, Bucharest and Berlin music scenes. Recently, RAHL joined the Dance From Above team in Greensboro, NC where he exhibits his style through straight flowing sets that keep the dancefloor lost in the beats.